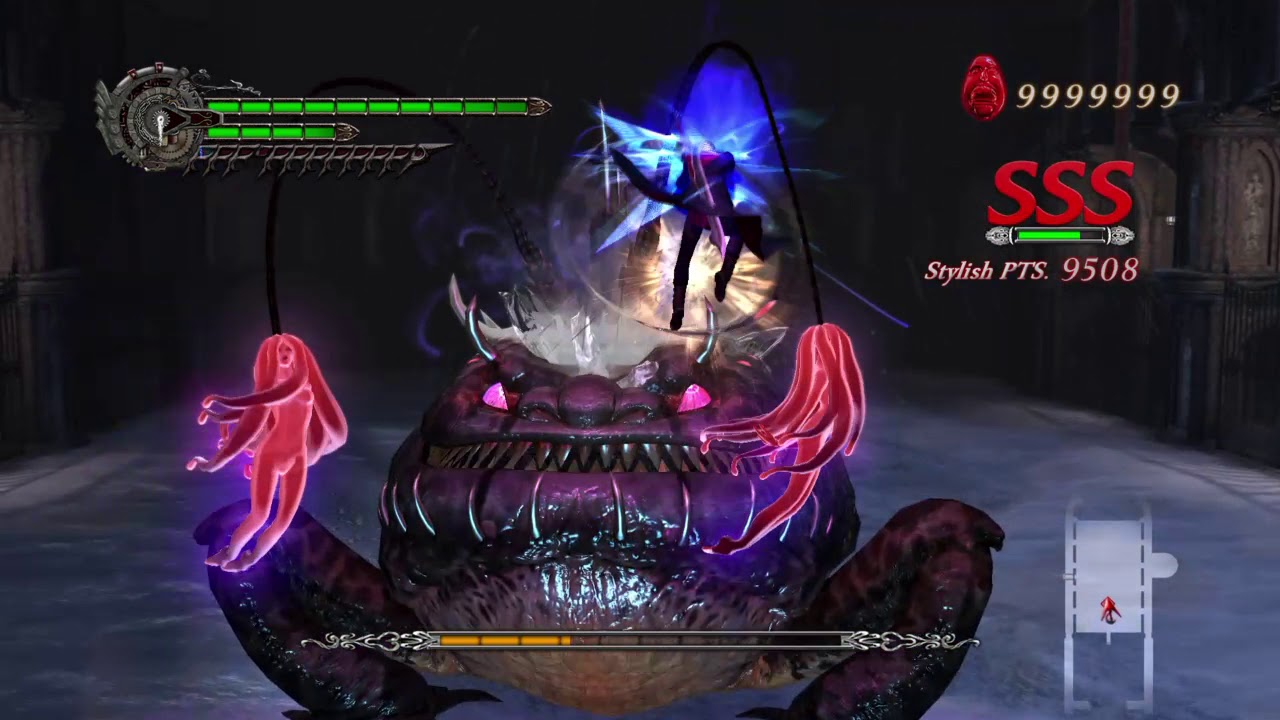 For the most part this mission clear turned out alright. There’s a few smaller execution problems, but the only real mistake of note was just how that Agnus fight turned out. There were some pretty bad whiffs, some inputs I botched, and some lock-on shenanigans on top of it that made the fight like 20-25 seconds longer than it could’ve been. Tried for a while to get something nice the whole way through, yet the one time I got a run I liked the game decided to only give 94% orbs (just 1% away from being S rank), even though I did literally nothing different than all the other runs. The moment that shit happened I knew continuing to grind runs was only going to end up a complete pain in the ass, so I took the probably better option of just leaving this how it is.

I know this run’s in a weird spot where it’s completed and I have half of it uploaded, but a lot of the run was done a while ago when I didn’t know as much about some of the game’s/character’s mechanics. Now that I know more I want to redo most if not all of it, so the original stuff I uploaded may go unlisted or deleted in the future. At the very least I’m definitely redoing Dante’s section. Thankfully none of that was uploaded but it was a pretty bad display; I took the kinda cheesy route of using DRI on almost everything that actually posed a threat, and I dunno if anybody wants to see that. So yeah, there’ll be a proper revival of this run soon.