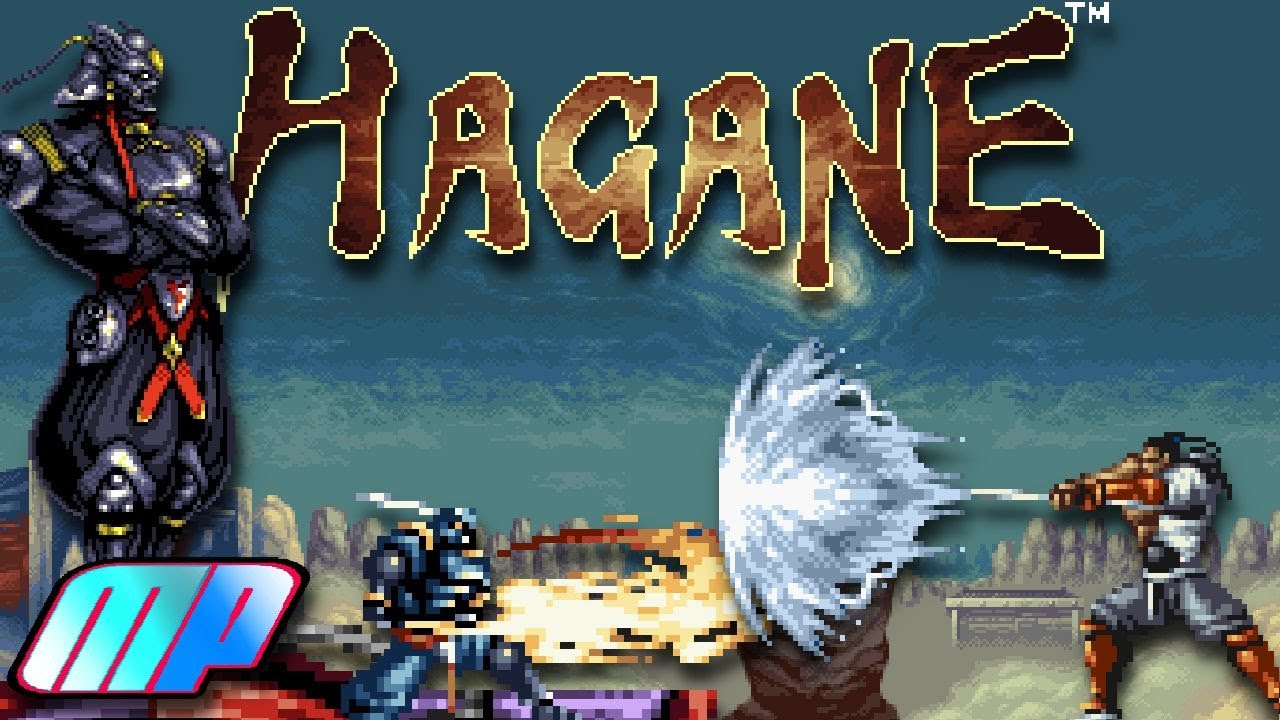 Hagane: The Final Conflict[a] is a 1994 action-platform video game developed by CAProduction and published by Red Entertainment and Hudson for the Super Nintendo Entertainment System. The player takes on the role of a ninja cyborg named Hagane on his path to take revenge on an opposing ninja faction. The game combines traditional Japanese ninja and samurai aesthetics with a futuristic setting. The player has a wide variety of weapons, moves, and attacks at their disposal to defeat enemies and progress through the game. Hagane released to positive reception, and was compared favorably to classic side-scrolling action games. Reviewers praised the controls, art design, and challenge but criticized the quality of the graphics and sound.