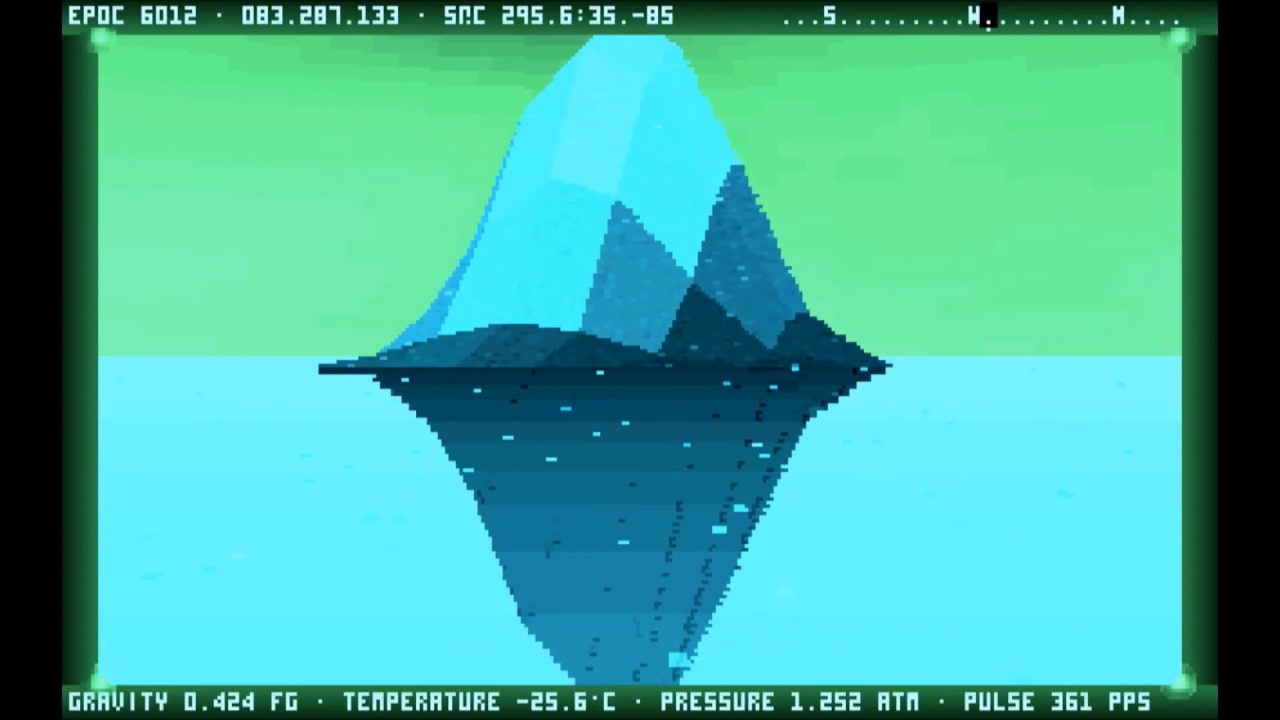 –IF YOU KNOW WHAT NOCTIS IS, FEEL FREE TO SKIP THE FIRST PARAGRAPH–
I’ve been getting back into the FANTASTIC galaxy simulation/exploration game Noctis IV over the past week or so. At nearly 20 years old, Noctis is still the most massive in scope, algorithmically impressive, and frankly beautiful space exploration game of all time. It functions almost exactly the same as No Man’s Sky did at release time: an entire galaxy of billions of systems is completely accessible to every player, the same galaxy, and the game accomplishes this by generating everything on the fly using the same algorithms. However, NIV is actually superior to NMS for several reasons. First, in addition to naming stars, planets, moons, etc., NIV’s shared galactic map database allows you to actually take notes in-character about the sights you saw on the planetary surface, descriptions of the system, or really whatever, and then send that data in along with the custom names to be added to the master database. Your name and descriptions and notes are now there, forever, to be viewed by anyone. Second, because of its limited graphics and compute capacity (NIV runs on DOS!), NIV has to spread its exploration and variation more. Planets with life on them are few and far between, and many star systems lack any worthwhile planets. However, that makes the discovery of a remarkable planet, such as the one in this video, that much more interesting.

I’ve started to explore and document new systems, something I rarely did before, and I’m already starting to find rare gems. In this video I was exploring a Felysian (life-suitable) planet that was orbiting an infant (S09) star, an already rare occurence. Having explored other parts of the planet’s surface, I’d found little to no evidence of life, so I assumed the planet was simply barren due to the youth of the star it orbited. However, as i was exploring this region of the planet, I was pleasantly surprised! In addition to a strange turtle-shaped lake, several types of crystals, a cavern with veins of some neon blue substance, and several hills and craters, I discovered plentiful life! A handful of somersaulting catlike hopper-creatures were ambling about, and a flock of birds could be found swooping through the cavern. A worthwhile trek indeed! I later decided to name this planet ‘Latent Indigo,’ and its star ‘Roth’s Aerie.’

HIGHLIGHTS:
2:50 – Disembarking from the surface capsule
5:20 – ‘Turtle Lake,’ named for its bizarre shape
8:10 – Entering the Grand Crater
8:40 – Landing in Crater Canyon; this is where it gets interesting, life and crystals spotted!
12:10 – A large, strange crystaline formation on the wall at the end of Crater Canyon
13:00 chasing birds out of the Canyon