Weekender: Gaming At Different Scales & Are You The WWX Big Winner? 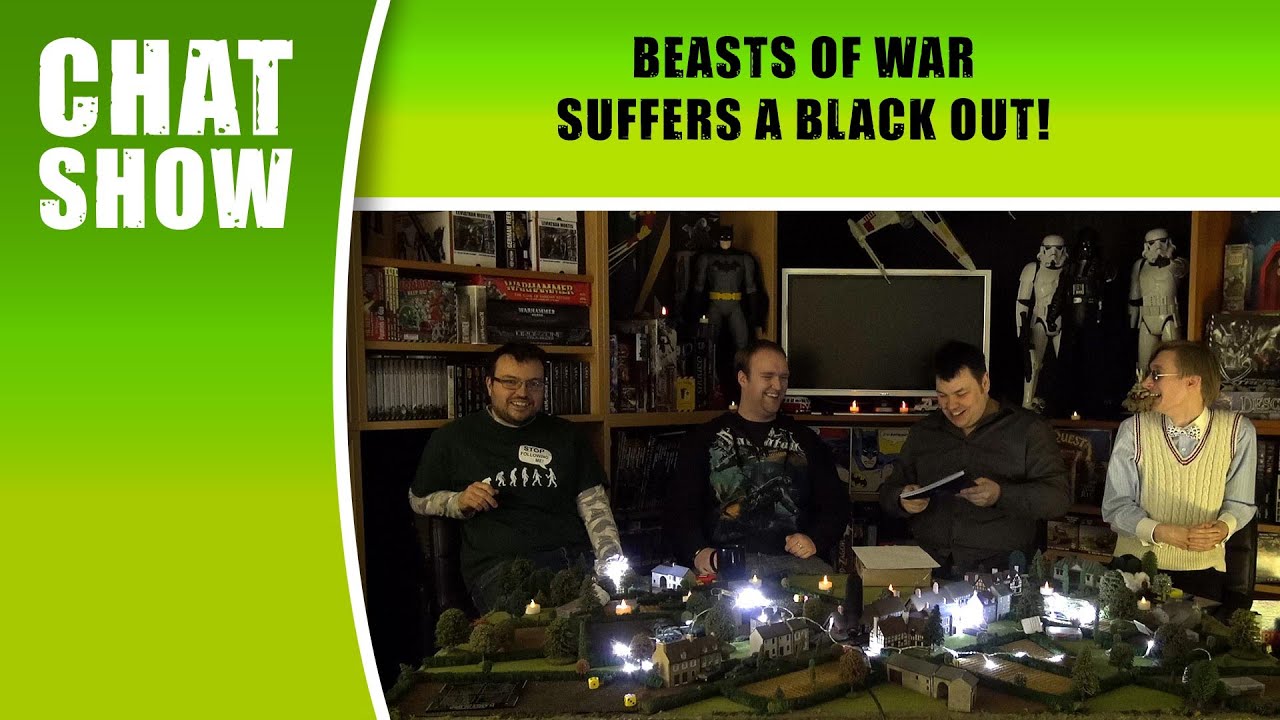 Wow, that was a big week. Not only did we have a lot of things going on behind the scenes with filming but we also had one packed with Wild West Exodus, just in case you hadn’t noticed!

Wild West Exodus Week
We’ll be announcing the winner of the Town Marshal Pledge for the Wild West Exodus Kickstarter beginning on Monday AND you can still comment to win two more $30 Vouchers for their webstore over the weekend.

Bolt Action
As well as that goodness we’re talking about Bolt Action and the upcoming Boot Camp while also taking a look at another cool plastic kit from Warlord with their Tiger Boxed Set.

Have a great weekend of gaming!